Leigh Bardugo is one of the my favorite authors around even from just reading her Six of Crows duology, but once I’d learned that they were actually a spin-off from this trilogy that she’d written before, I of course HAD to check them out too because let’s be honest: there are a few instances where there was obviously information referenced that I missed by not reading them prior. Whether it was because of a certain character’s surprise appearance, a past event mentioned, or more background information on the Grisha in general, I could tell I was missing some vital information.

While I enjoyed Six of Crows much more than this trilogy for multiple reasons, I can still say that the Shadow and Bone trilogy is not to be skipped over! There are some very memorable characters and plenty of twists and turns that you’d expect from Leigh Bardugo’s mind even if you’re like me and read these books out of order!

Even though there’s a Netflix show out with official castings, I still had my own version of the cast list of who I thought would play these characters in my head. Some of my choices below are my own, but I can also admit there’s a few selections from the actual show I agreed with that were mixed in with the bunch to add a little variety. See for yourself what you think!

Here’s a link below to my official Fancast/Dreamcast of the Six of Crows duology for those interested:

Click HERE to see my Six of Crows Fancast/Dreamcast

The Blurb of Shadow and Bone:

Orphaned and expendable, Alina Starkov is a soldier who knows she may not survive her first trek across the Shadow Fold—a swath of unnatural darkness crawling with monsters. But when her regiment is attacked, Alina unleashes dormant magic not even she knew she possessed.

Now Alina will enter a lavish world of royalty and intrigue as she trains with the Grisha, her country’s magical military elite—and falls under the spell of their notorious leader, the Darkling. He believes Alina can summon a force capable of destroying the Shadow Fold and reuniting their war-ravaged country, but only if she can master her untamed gift.

As the threat to the kingdom mounts and Alina unlocks the secrets of her past, she will make a dangerous discovery that could threaten all she loves and the very future of a nation.

Welcome to Ravka . . . a world of science and superstition where nothing is what it seems…

My first choice for this character was Megan Fox, which I had no problem with except for when I later learned that Zoya is actually a person of color. I mean, she was the token “mean girl” in the first book, and Leigh described her pretty much as being stupid hot, so c’mon, Megan Fox is an obvious choice for me! Shay is also such a beautiful woman! Her Filipino, Scottish, and Irish descent makes her a much more accurate choice.

This Instagram model is like my go to face for whenever a book calls for a gorgeous redhead, so sorry not sorry, but you’re gonna see her on a few of my fancasts *shrugs*.

I don’t know much about him as an actor; he was on Skins not that I ever watched it, but he’s an actual casting for the part on the Netflix show, so I can roll with this casting choice!

She is another actual casting from the Netflix show, but most of you may or may not recognize her from another popular YA Fantasy series? No? Here’s a hint: she was the broom flying instructor at a certain school for young witches and wizards!

A gorgeous male-model to play a gorgeous prince? Need I say more?

Daniel may seem like a cliché go to character for these types of roles, but I can’t help but keep that way of thinking with him playing the role of Alina’s combat instructor at the small palace. I just think he’d make an excellent tutor!

He’s another actual casting choice for the Netflix show, and he’s not really described as well as I’d hoped in the books, so I’m happy to give my blessing for this choice! He looks rugged and rough around the edges, just like I’d imagined what one of the Darkling’s closest soldier’s would look like.

Julian is actually casted to play this character for the show, so I thought I’d share him too and say I support this choice! I remember I liked Fedyor whenever he made an appearance in the books, sure he wasn’t afraid to viciously kill anyone who stood against him, but at least he killed a Fjerdan in order to protect Alina, right? Right…

Harshaw is described as being tall and gangly with red hair, so for some reason I thought of Andrew Garfield. Not sure why; Harshaw’s a wackjob who talks to his cat too much and probably an arsonist who just also happens to be an inferni…so yeah…Most of you would recognize Andrew from The Amazing Spider-Man movies with Emma Stone, and The Social Network.

Marie was a conflicting character throughout the books…Sure, she tried to befriend Alina right away when the Sun Summoner first appeared at the small palace, but she was totally two-faced to Zoya and elitist with Genya, and flipped sides when her boyfriend, Sergei, spoke out against Alina in Siege and Storm. I just found her really catty, so I thought Nathalie, who’s been in The Vampire Diaries, and Dynasty (both CW shows), I thought she’d play the part well!

Nadia is pretty much the same as Marie up above, but doesn’t really stick up for herself. Gabrielle is another actual casting choice for the show, which I just want to point out is great that they switched up her look because the books described her as kind of a mousy little blonde, so I’m happy with how Leigh wanted to make it a point to try and add more diversity amongst the cast!

I’m surprised it doesn’t seem like Tamar and her twin brother are going to be in the Netflix show! Like, they’re not even listed on the Netflix show’s IMDB page (check it out HERE)…Whatever I guess, their loss because she’s a badass! Lana may look small and fragile like she kind of is in the All the Boy’s I’ve Met Before Netflix movies, but check out other films she’s been in, and it’s obvious she can hold her own in more action-packed flicks.

Ross is on Netflix’s adaptation of 13 Reasons Why and DC’s “Shazam,” and he’s a tall guy who can also pull off the stoic, “tough guy” persona that I pictured Tolya constantly showed whenever he made an appearance. I’m still upset that him and his sister didn’t make it into the Netflix show apparently…

Amanda just gives me more of how I pictured the owner of the orphanage where Alina and Mal grew up than who they casted for the show! I’m sure the actual actress will still do a great job though!

David Bradley is just so good at playing creepy, despicable old men in Fantasy settings! He was Argus Filch in the Harry Potter films and Walder Frey in Game of Thrones, and the Apparat gave me some weird vibes, so I immediately thought of David Bradley to play him.

Sergei was another one of those really conflicting characters in the books; I didn’t really have the greatest opinion of him, especially when he tries to oppose Alina in trying to take charge of the second army, but I felt for him at the end of Siege of Storm and what happened to him…there’s more to it, but I won’t spoil it! I loved Jack in How to Get Away with Murder, and thought he’d be a great choice!

Here’s another actual casting off the Netflix show, and I for one am happy with how Leigh made it more of a point to make the cast more diverse with more POC actors! She felt bad about how whitewashed she made the books, apologized, and has been making it a point to not do that ever again. Kudos to her, and I can’t wait to see how Jessica portrays our main protagonist of the Shadow and Bone trilogy!

So, Mal gives me the whole “Golden Boy, Big Man on Campus, Star Quarterback, Homecoming King” kind of guy that we see all over YA fiction, but of course, this particular time in a Fantasy setting. Christian is an Instagram model I’ve known about for some time, and he’s just who came to mind for me when I pictured Alina’s childhood friend-turn-lover.

I’d also casted Nick Ayler as my Magnus Damora in the Falling Kingdoms series by Morgan Rhodes, and I will admit him and the Darkling have some similarities in their aesthetics…they’re both the broody, dark haired bad boy who the golden, innocent protagonist has mixed feelings for…so why not have Nick play my favorite character in the whole trilogy. Besides being my favorite character, you’ve outta admit he’s got the coolest nicknames! 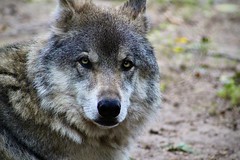 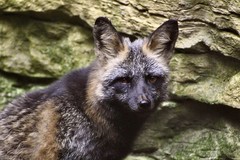 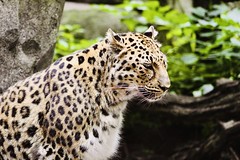 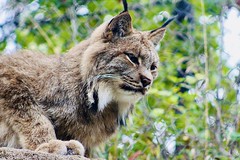 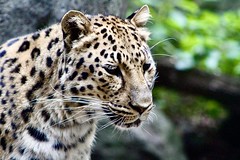 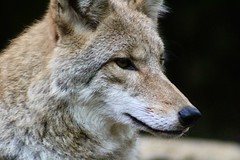 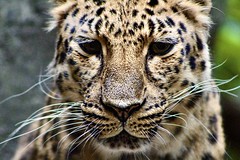 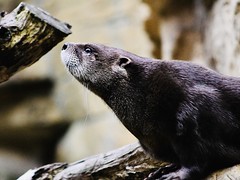 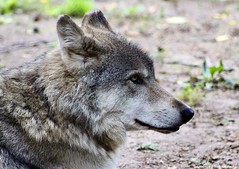 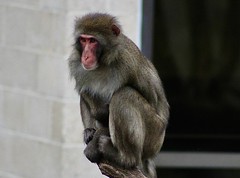